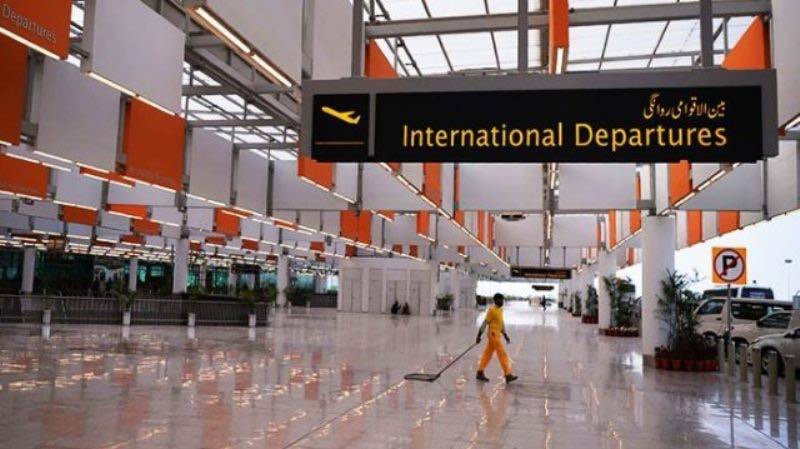 *The United States has issued a new level-3 travel advisory for Pakistan, informing its citizens that there might be terror attacks in the country and a conflict could erupt on the Line of Control (LOC).*

A level-3 travel advisory means the US citizens are being asked to reconsider their plans if they are traveling to the country in question.

The travel advisory issued on April 4 prohibits American nationals from traveling to Balochistan and Khyber Pakhtunkhwa (KP) provinces “due to the risk of terrorism and kidnapping.”

It also tells them to avoid locations near the Line of Control which faces the risk of “terrorism and the potential for armed conflict.”