Lt General (R) Tariq Khan failed to rise to the national cause
8 Apr, 2022 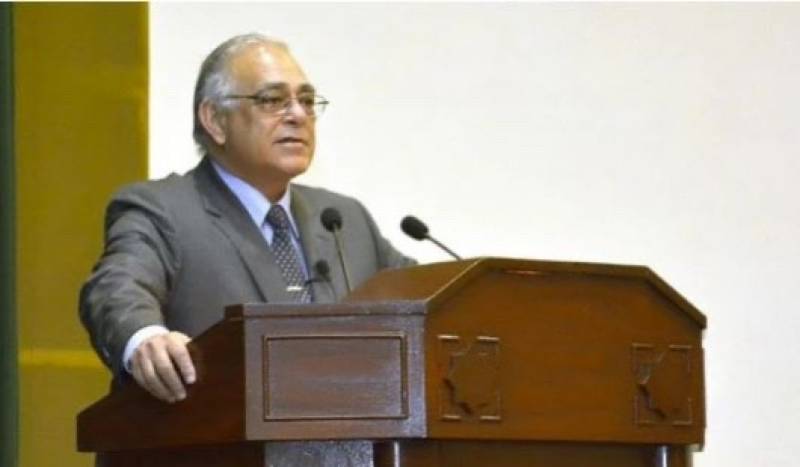 Islamabad: Lieutenant General (retd) Tariq Khan on Friday refused to head the government’s commission that was formed to investigate the "threat letter" allegedly sent from the United States.

"The government of Pakistan has suggested my name for the investigation of the letter gate. I apologize to the head of the Lettergate Commission of Inquiry," the general said while talking to Twitter.

In a post-cabinet meeting press conference, the information minister said the commission would present its report within 90 days after it investigates how many dissident MPs were in contact with foreign powers.