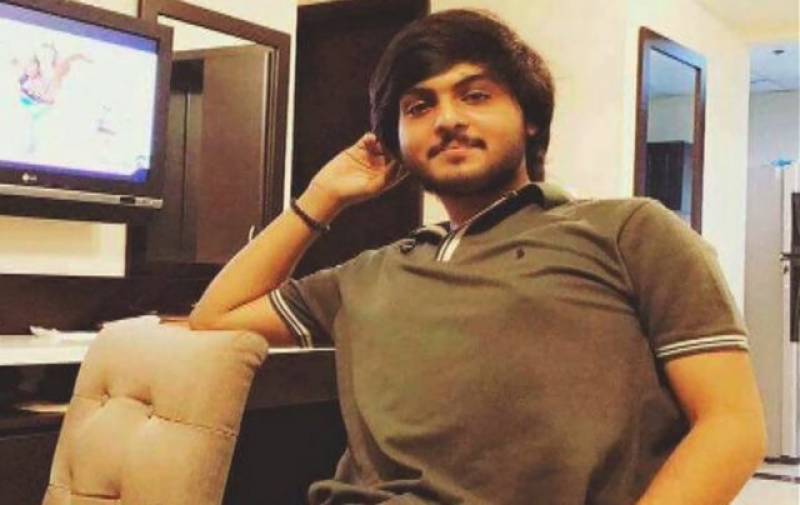 KARACHI: The prime suspect in the Intizar Ahmed murder case was given a clean chit by the investigation team.

The joint investigation team, in its report, stated that SSP Anti-Car Lifting Cell Muqaddas Haider is not involved. It held policemen Bilal and Daniyal responsible for the incident.

Intezar Ahmed’s father, speaking with Samaa TV, said that he doesn’t know what the JIT concluded.

“My child was murdered. I will comment after looking at the report,” he said.

The police claimed that he was shot by unknown men on motorcycles. APP/AFP