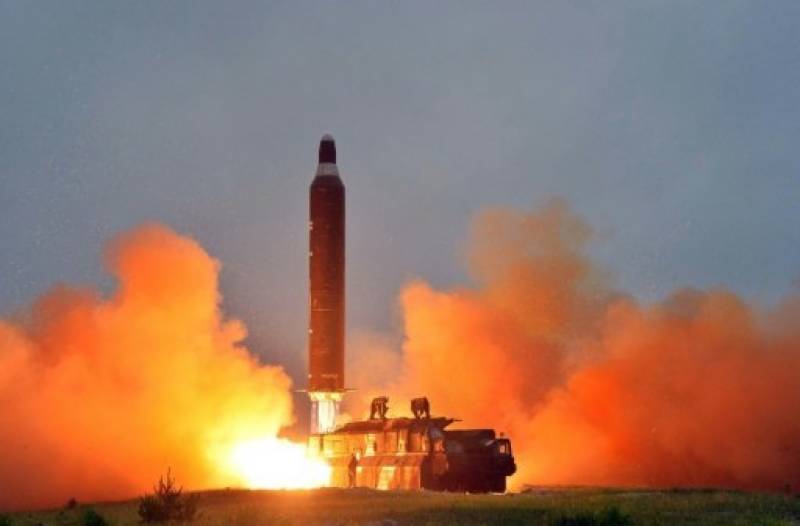 UNITED NATIONS: (APP) The UN Security Council met Tuesday behind closed doors to try to hammer out a response to North Korea over its test-firing of three mid-range missiles.

The envoys from France and Japan both urged that a strong message be sent to Pyongyang as they entered the meeting.

France's Francois Delattre called for a "quick and firm reaction" from the 15-member Council, adding: "The three ballistic missile launches are clear and unacceptable new violations of UN resolutions."

UN resolutions bar North Korea from any use of ballistic missile technology, but Pyongyang has carried out several launches following its fourth nuclear test in January.

North Korea has been hit by five sets of UN sanctions since it first tested a nuclear device in 2006.

Delattre called the latest tests, which took place Monday, a "threat to regional and international peace and security."

"North Korea needs to know that provocations will only invite more pressure and further deepen its isolation," US President Barack Obama said Tuesday after talks with South Korean President Park Geun-hye in Laos.

Seoul has announced plans to deploy a US anti-missile system in the wake of the North's repeated missile launches.

South Korea's defense ministry said the latest tests were of Rodong missiles with a range of 1,000 kilometers (620 miles).

It said they had been fired over the Sea of Japan (East Sea) without warning, taking place as world leaders met at the G20 summit in China.

The Rodong is a scaled-up Scud variant with a maximum range of around 1,300 kilometers, bringing most of Japan within range.

That flew 500 kilometers towards Japan, far exceeding the range of the country's previous sub-launched missiles.