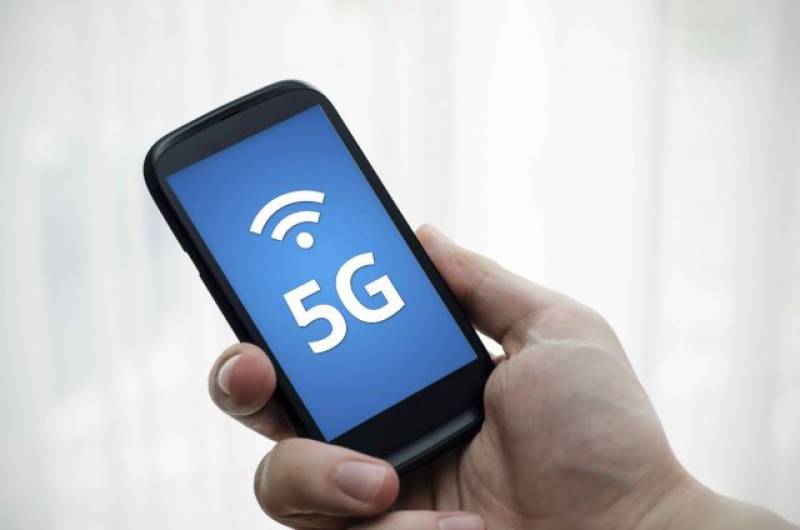 The people who already have access to 3G and 4G technology, would be able to benefit from the next advanced mobile network technology after the launch of 5G in near future, he added.

In the 'Pakistan StartUP Cup' competition, over 950 teams from Lahore, Karachi, Faisalabad, and Islamabad competed for the top prize of Rs 1 million.

Ahsan Iqbal said Pakistan and the United States were working on 'Knowledge Corridor', under which around 10,000 PhDs from Pakistan to be trained in the US universities.

He said,"We have big hopes from our youth, who have potential to contribute to the development and prosperity of the country."

The government, he added, would help the youth inculcate leadership qualities through innovation for the country's better future.

Innovative youth could launch successful entrepreneurship to play an important role for the country's economic growth, he added.

The minister said the government inherited big challenges of terrorism and energy shortage in 2013, but now the western media and thinktanks considered Pakistan as the most ideal country for investment.

He said political stability and continuation of economic policies was a must for the the country's development.

Ahsan said the government had granted Rs 250 billion to Higher Education Commission (HEC) during last four years for promotion of higher education in the country. University campuses would be set up at every district, he added.

Speaking on the occasion, U.S. Embassy's Deputy Chief of Mission Jonathan Pratt congratulated the top 12 teams and encouraged them to continue pursuing their startup dreams beyond the competition.