In a breakthrough, Iran and Saudi top diplomats met in a third country
7 Oct, 2019 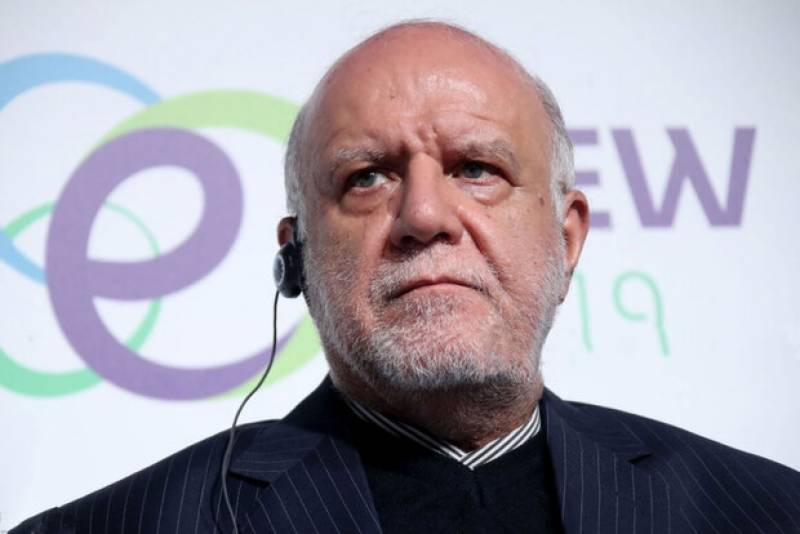 TEHRAN, Oct. 06 (MNA) – The oil ministers of Iran and Saudi Arabian have met with each other in Moscow, according to Iranian minister Bijan Zanganeh.

Zangeneh said “I told him we have been friends for 22 years; a friendship which had outlived all the ups and downs in Iranian-Saudi relations, and that I had no trouble meeting with him.”

He further said that Iran had not initiated any disputes with Saudi Arabia and has always wanted to be friends with everyone in the region. “They must not regard us as their enemy; the enemy is outside of the region.”

The Iranian minister said he also met with almost all the oil and energy ministers of the Gas Exporting Countries Forum (GECF) in Moscow.