Yet another deadline expires against Nawaz Sharif
7 Oct, 2018 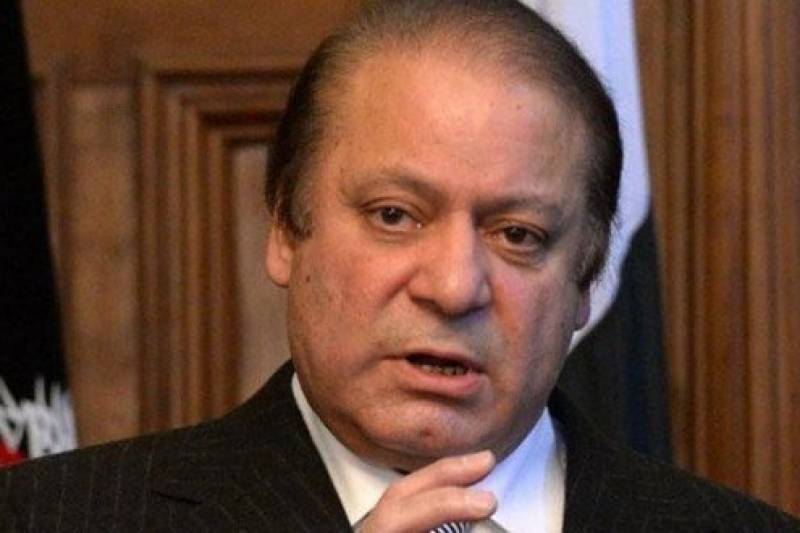 ISLAMABAD - Yet another deadline given by Supreme Court of Pakistan passes against Nawaz Sharif in the accountability court cases.

The fifth deadline to wind up trial against former premier Nawaz Sharif, and members of his family in the Al-Azizia and Flagship corruption cases in six weeks on Sunday expired.

On August 26, the top court directed the accountability court to decide the remaining two cases against the Sharif family within six weeks.

The accountability court of Judge Arshad Malik is currently seized with hearing of the corruption cases against the former premier and his family members.

In the Al-Azizia case, the court has so far recorded depositions of all prosecution witnesses and cross-examination of the investigation officer is underway. Nawaz Sharif’s statement would be recorded once the IO’s cross-examination is completed.