US has failed in Afghanistan, Interesting survey reveals what Americans think?
7 Oct, 2018 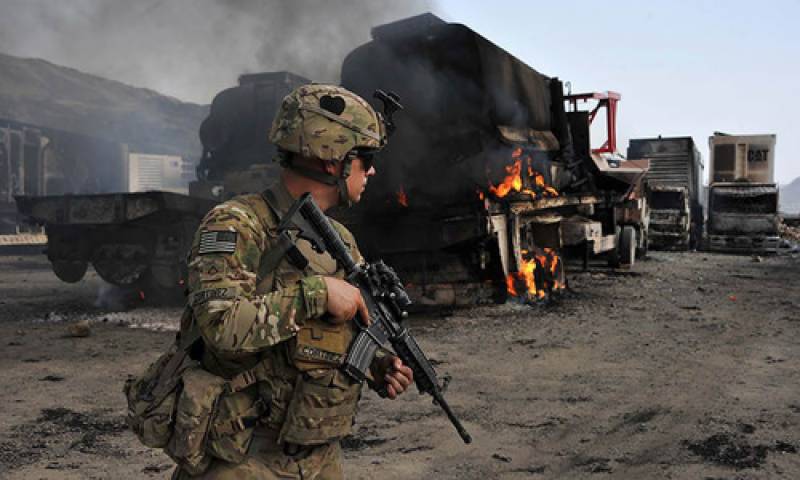 WASHINGTON - Despite 17 years of war, the United States has failed to achieve its goals in Afghanistan, says a survey released on Saturday.

The Pew Research Centre, Washington, which conducted the survey from Sept 18-24, found that about half of American adults (49 per cent) believe the United States has mostly failed to achieve its goals in Afghanistan.

About a third (35pc) say Washington has mostly while another 16pc say they do not know if the US has succeeded or failed.

Between 2009 and 2011, when asked whether the US will succeed or fail to achieve its goals, majority said the US would be successful. But in 2014 and 2015, opinions about the mission were similarly more negative than positive.