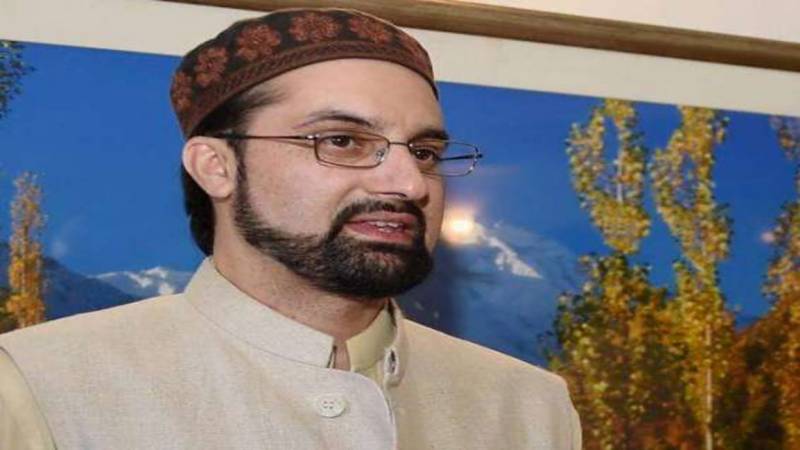 In occupied Kashmir, Chairman Hurriyat forum, Mirwaiz Umar Farooq, has said that sham elections conducted by India in the territory are no substitute to the resolution of the Kashmir dispute.

Mirwaiz Umar Farooq in a statement in Srinagar said so-called elections in the territory are actually a military operation and a futile exercise for the people of Kashmir. He said that the Kashmiri people had always rejected the sham polls.

He urged the people to stay away from sham local bodies and panchayat elections and observe a complete shutdown in protest in accordance with the programme already given by Joint Resistance Leadership.