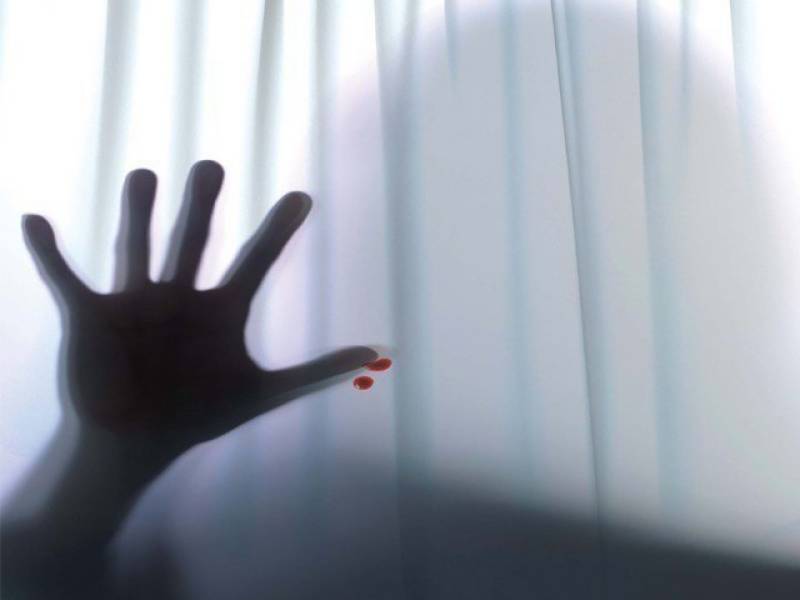 According to the district police on Saturday, the student was subjected to sexual abuse by the accused guard on Thursday, October 4 after the school hours.

The suspect allegedly threw the victim out onto the street from where residents then shifted her to a nearby hospital. The accused has denied committing the crime.

A medical examination at the District Headquarters Hospital has confirmed that the student was subjected to sexual assault.