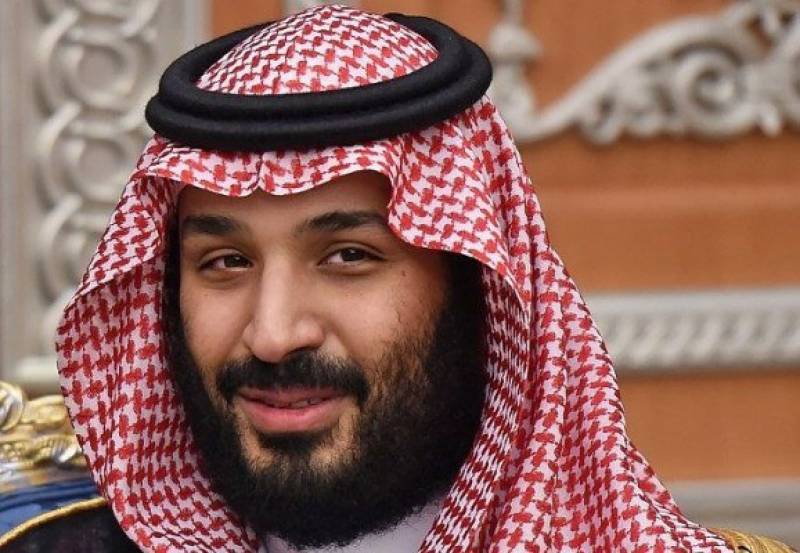 The crown prince insisted that the kingdom has always paid for armaments from the US.

“Ever since the relationship started between Saudi Arabia and the United States of America, we’ve bought everything with money,” he told Bloomberg in an interview.

On Tuesday at a rally in Mississippi, US President Donald Trump said Saudi Arabia and its king would not last “for two weeks” without US military support.

Prince Mohammed downplayed any apparent rift with the US leader and said relations between the two allies remains strong.

“You have to accept that any friend will say good things and bad things. So you cannot have 100 percent friends saying good things about you,” he said.

“You will have some misunderstandings. So we put that in that category.” - APP/AFP