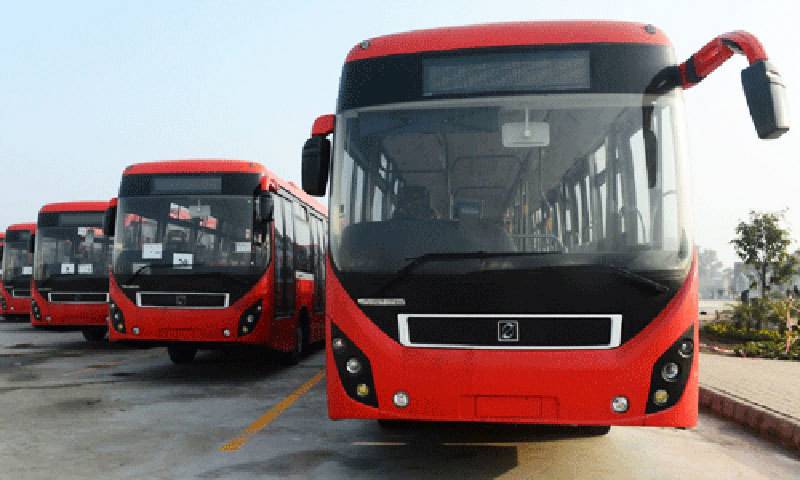 LAHORE - Punjab Government has taken important decisions over the issue of huge subsidy provided to metro buses projects across the province.

Government has finally decided to ply the Metro Bus Projects, during the current financial year till 30 June 2019, on the present pattern under which as usual Rs two billion annual subsidy will be given.

However the subsidy will be abolished from 1 July 2019.

During this period the three projects of Metro of Rawalpindi, Multan and Lahore will be reviewed on which work is in progress.

The review will also mull over to increase the fare, to include the private partnership or the metro projects of three cities to be completely handed over to the private sector.

It is recalled that Metro Rawalpindi has only a fleet of 67 buses which was supposed to be run daily by the company under the agreement.

However full strength of this fleet has never been brought on the road as of to date and presently 27 to 30 buses are plying on the road.