Riyadh will pay nothing to Washington for its security: KSA
7 Oct, 2018 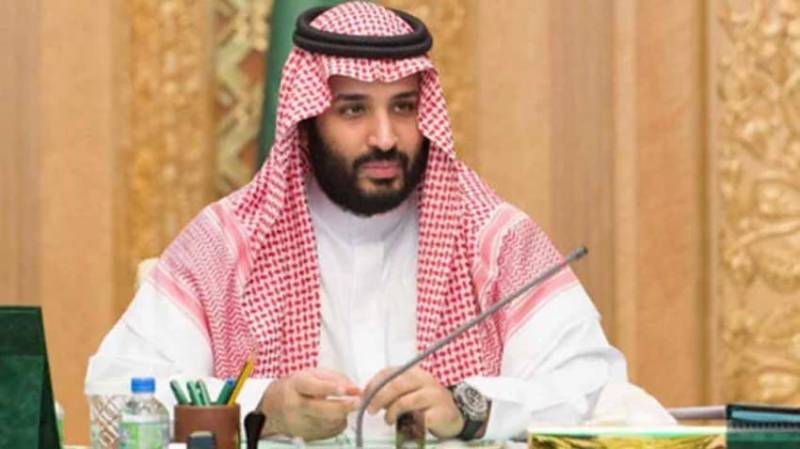 In an interview with US news service, Bloomberg, he said that his country existed decades before the U.S.

Crown Prince said that Riyadh will pay nothing to Washington for Saudi Arabia's security. He said that Saudi Arabia had always paid for armament secured from the US.

The Crown Prince said former US President Obama had worked against Saudi policy particularly in the Middle East but we had succeeded to protect our interests, but the United States failed badly.

Prince Salman's interview came a day after President Trump told a crowd of supporters at a rally in Southaven, Mississippi, that Saudi King Salman would not remain in power for even two weeks without US military support.