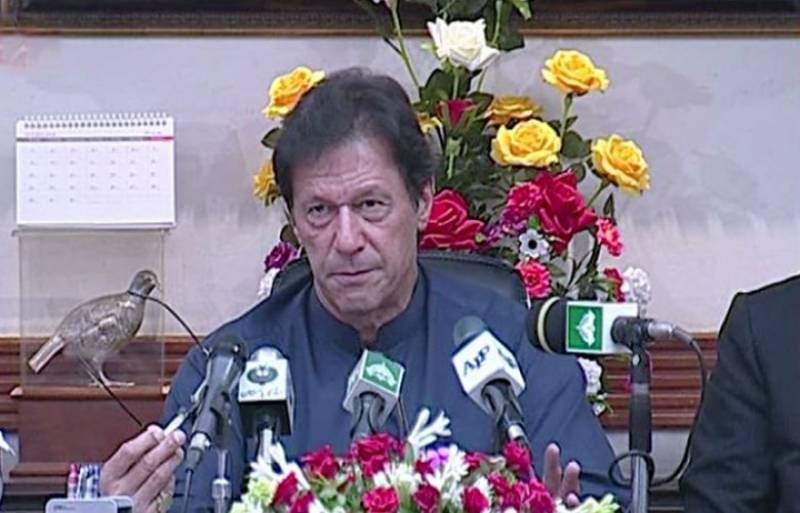 ISLAMABAD - Prime Minister Imran Khan said on Sunday that no NRO would be given to any one this time who has been involved in corruption in Pakistan.

He further said that Punjab Chief Minister Usman Buzdar represents politics of change and vowed that his nominee will never be involved in financial malpractices.

“I always wanted a CM like Usman Buzdar. He knows the problem of a common man,” he said while speaking in a press conference after the provincial cabinet session.

He said that Buzdar will remain the chief minister till the end of the tenure of his government.

The premier took a jibe at the opposition leader by saying: "I decided to hold this press conference after watching Shehbaz Sharif's attempt of becoming Nelson Mandela."

"I have been saying from last 22 years that the biggest problem of this country is corruption," he said.

PM Imran said that bringing back looted wealth stashed abroad is the only way to stabilise economy without taking foreign loans.

He said that further Rs1200 billion increase in circular debt will be observed if the prices of electricity are not raised," he said.