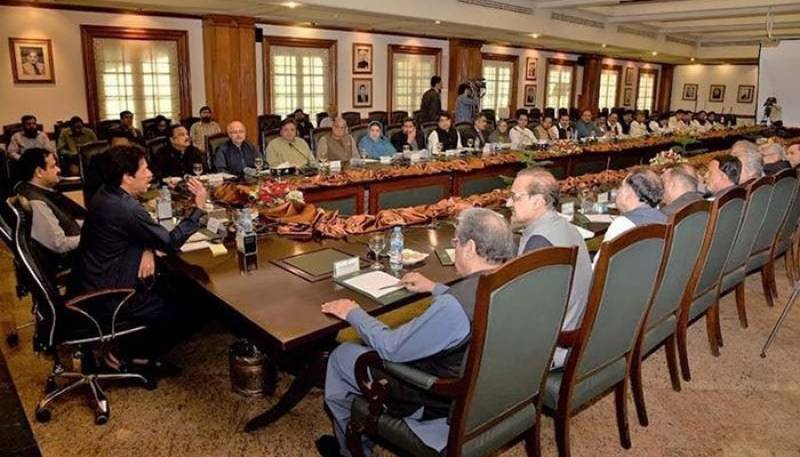 The premier instructed the relevant authorities to regularise informal settlements on state land across the province, and to follow court orders where private land was concerned.

Referring to the ongoing anti-encroachment drive, the Prime Minister directed the provincial government to take all necessary measures to recover government lands from encroachers.

He resolved that the government will remove faults in the existing local government system to serve the people in the best possible manner.

He said the purpose of the local government system is public welfare so that people at the grassroots level are empowered.