PIA takes a big decision in the right direction
7 Oct, 2018 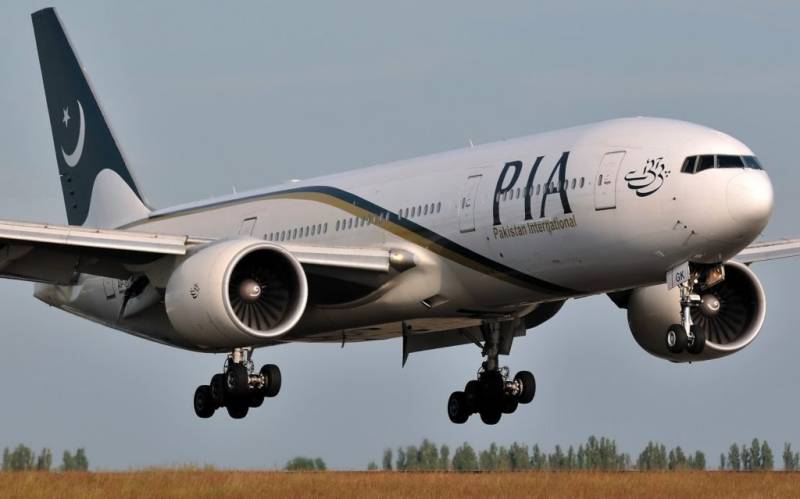 KARACHI: Pakistan International Airlines (PIA) has decided to enhance its fleet to increase the flight operations of the airline across the globe.

PIA will induct two new aircraft in its fleet in the first quarter of 2019.

The acquisition of two aircraft would certainly help PIA in expanding its network and passenger base as well. These aircraft will mainly be used on domestic and regional routes including Gulf and south east Asian region.

The A320 aircraft already under the evaluation phase will be acquired on dry lease strictly in accordance with PPRA Rules, a statement said on Saturday.

The decision was taken in an executive meeting chaired by Chairman and CEO Muhammad Saqib Aziz. The meeting reviewed the performance of the airline during last months. It was discussed in the meeting that due to increasing demand in the market, enhancement of fleet has become necessary as the present fleet was not sufficient to cater to the demand.