Pakistan hints at reaching out to IMF for bailout package
7 Oct, 2018 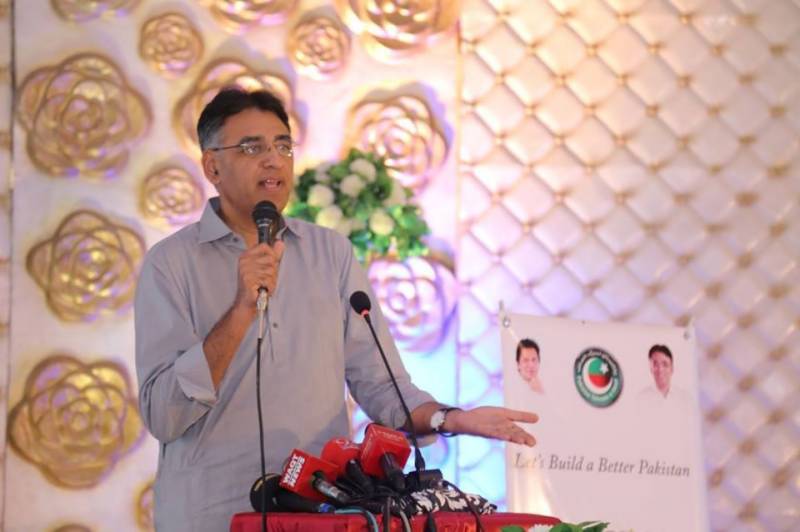 ISLAMABAD – Federal Finance Minister Asad Umar has hinted that Pakistan may be moving to IMF for a bailout package.

He has said that will hold talks with IMF next week for the loan. He said this while addressing the business community at the Faisalabad Chamber of Commerce and Industry (FCCI) here on Sunday.

The minister said that the PTI in line with its manifesto had launched its journey to make Pakistan an economically stable and progressive country to get rid of the IMF. We would make our own decisions in the best interest of the nation and the country, he added.

Regarding the distribution of taxes between the federation and provinces, he said that we had to reconstitute the National Finance Commission (NFC) to give its award. In this connection, he had already written letters to the chief ministers with a follow-up reminder to nominate their representative but no reply had been received so far.

He also mentioned the establishment of sugar mills in cotton belt and told that the State Bank of Pakistan (SBP) had worked on this issue, which would be presented in the next meeting of the Economic Coordination Council (ECC).