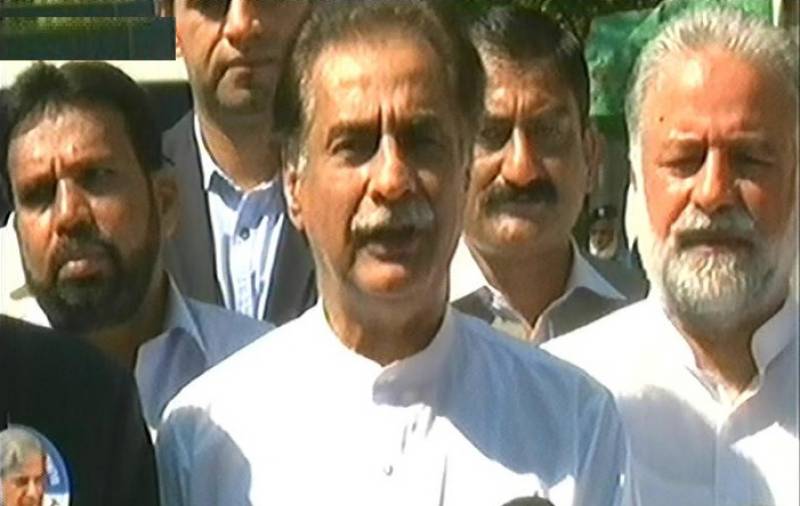 The requisition demands that a debate be held in the lower house over the arrest of the leader of the opposition in national assembly.

Speaking to the media after submitting the requisition, PML-N leader Raza Zafarul Haq said, that Shehbaz was arrested without any reason.”

Hoping that assembly session will be called in the next two days, the PML-N leader said, the session has to be called in 14 days after submission of requisition, however, PML-N has requested the speaker to not wait for the entire 14 days and call the session as soon as possible.

Tahira Aurangzeb told PTV that the requisition comprises a demand for holding debate in the house on the arrest of opposition leader Shahbaz Sharif.

She said it has been asked to convene the session immediately.