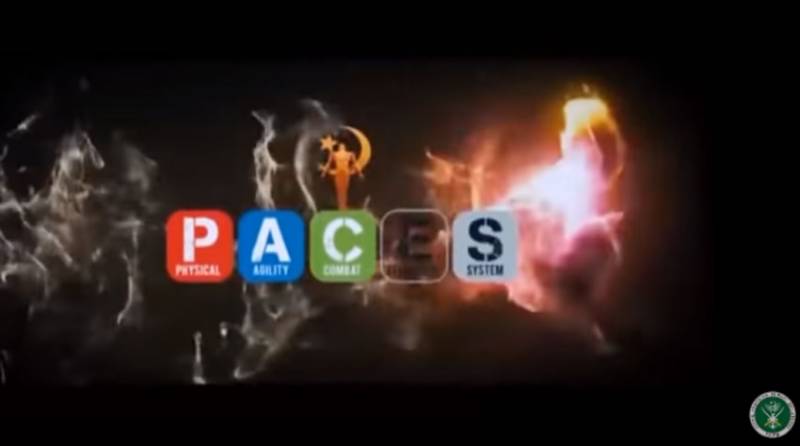 Teams from armies of nineteen countries, including Pakistan, will participate in the competition.

Physical Agility and Combat Efficiency System is a systematic training methodology that enables to develop a human’s physical and mental capabilities.

The first PACES championship held in Lahore in 2016, had been won by Pakistan.