Many Hurriyat leaders, activists arrested ahead of sham polls in occupied Kashmir
7 Oct, 2018 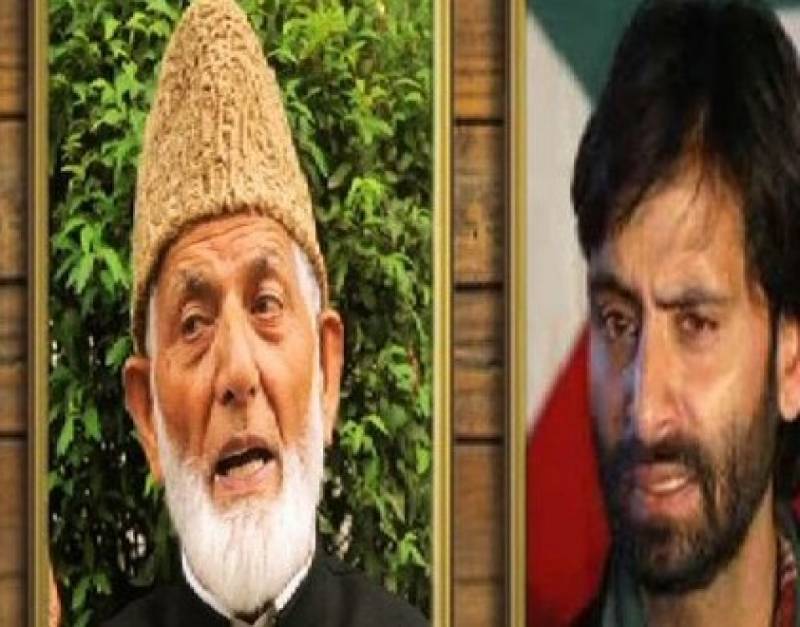 In occupied Kashmir, the authorities have arrested several Hurriyat leaders and activists ahead of the so-called local bodies and panchayat elections to prevent them from conducting poll boycott campaign in the territory.

Indian police arrested the Chairman of Jammu and Kashmir Liberation Front, Muhammad Yasin Malik, in Srinagar to stop him from carrying out the election boycott drive.

A JKLF spokesman said that many party leaders and activists have also been put behind the bars during the past few days. The APHC Chairman, Syed Ali Gilani, is under continued house arrest at his Hyderpora residence in Srinagar since 2010 while the authorities have also placed Hurriyat leader, Mukhtar Ahmed Waza, under house detention in Islamabad town.