India may come under US sanctions over military deals
7 Oct, 2018 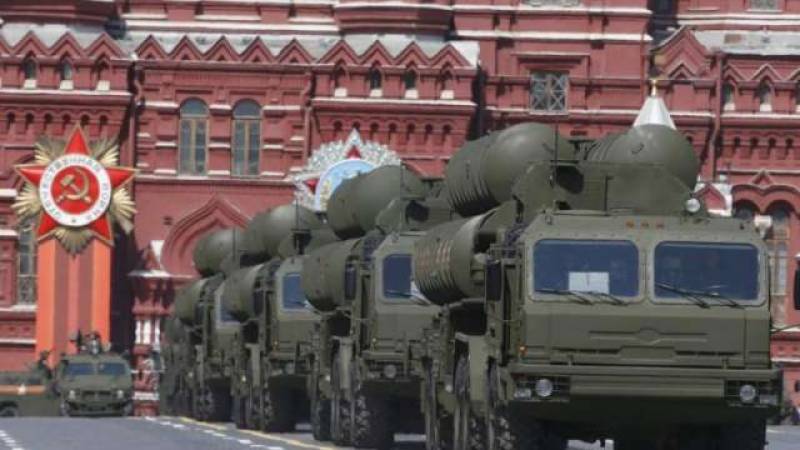 WASHINGTON - India may come under US military sanctions over the latest missile defence system deal with Russia.

For India, getting a presidential waiver from the biting CAATSA sanctions might not be that easy, some American experts believe referring to the changing political dynamics within the administration and President Donald Trump's personal strong views against New Delhi's trade and tariff policies and calling it a "tariff king", PTI has reported.

Under the CAATSA which was signed into law last year, India is subject to sanctions now that it has entered into an agreement with Russia to purchase S-400 Triumf missile defence system in USD 5.4 billion, which is considered by the US as a significant purchase.

Only last month, US had used CAATSA to impose sanctions on Chinese entities for purchase of S-400. Friends of India in the US hope that New Delhi will receive a presidential waiver, given that Trump Administration has recognised India as a major defense partner and is in advance stage of selling billions of dollars' worth of equipment to India in the next few years.

Congressional sources say that both Defence Secretary Jim Mattis and Secretary of State Mike Pompeo pushed for a presidential CAATSA waiver keeping India in mind. But the final decision will be taken by Trump, who in the last several weeks has been very critical of India's trade and tariff policies.

Last week, Trump described India as a "tariff king" and said India wants to have a trade deal with the US after he warned them of imposing additional tariffs on their imports. His latest statements have made some experts feel that the presidential waiver might not be that easy.