Hamza Shahbaz Sharif may be arrested by NAB: Sources
7 Oct, 2018 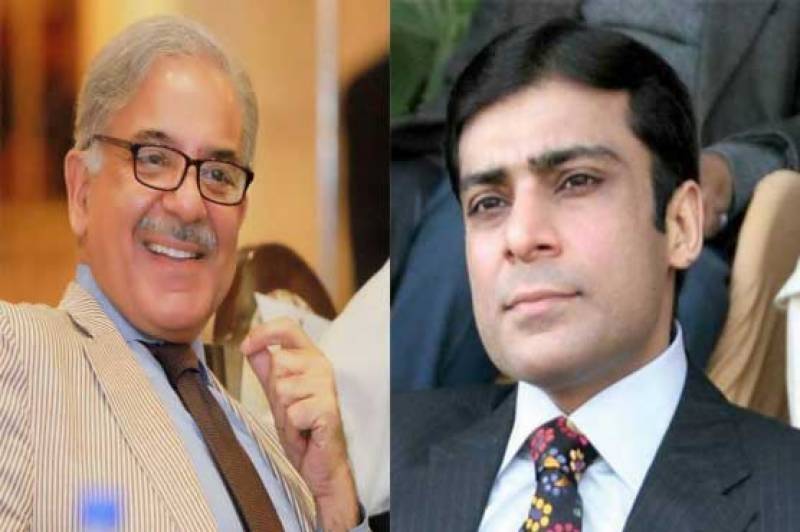 Sources have revealed that former DG LDA Ahad Cheema and the arrested contractors may become approver against him and have evidences of his involvement in the above mentioned scams.

Earlier Hamza on Sunday called the arrest of Shehbaz Sharif by the National Accountability Bureau, ‘a joke with the nation’.

Shehbaz was arrested by NAB on Friday in the Ashiana Iqbal housing scheme case.

The leader of the opposition in the National Assembly, was arrested when he appeared before NAB to record his statement in the Punjab Saaf Pani Company case.

The opposition leader’s son said that his father saved as many as Rs2300 billion of the national exchequer in different projects, adding that Prime Minister Imran Khan's biases against the PML-N is now known to the people of Pakistan.