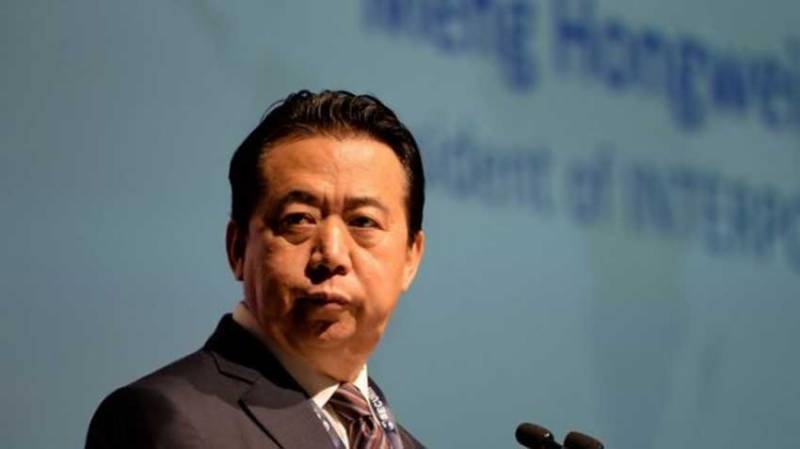 French police are investigating the disappearance of Interpol chief, Meng Hongwei, who was reported missing after traveling from France to his native country China.

Meng's wife had contacted police in French city, Lyon, where the international police agency is based, after not hearing from him since 25th of last month.

China has not commented officially on Meng's disappearance yet.