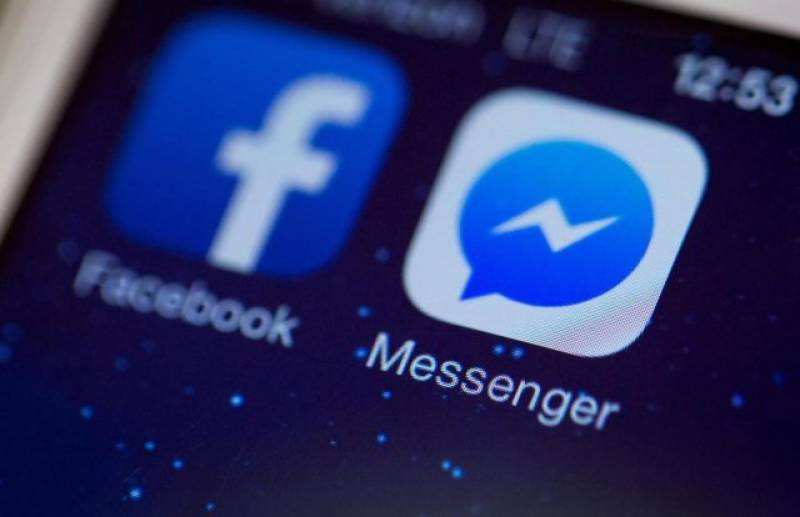 *LONDON - Facebook Messenger is all set to launch an innovative feature for its customers across the World.*

*Facebook Messanger may soon let you use your voice to dictate and send messages, initiate voice calls and create reminders.*

Voice control could make Messenger simpler to use hands-free or while driving, more accessible for the vision or dexterity-impaired and, perhaps one day, easier for international users whose native languages are hard to type.

But voice commands in the M assistant are new, and demonstrate an evolution in Facebook’s strategy since its former head of Messenger David Marcus told me voice “is not something we’re actively working on right now” in September 2016 onstage at TechCrunch Disrupt.