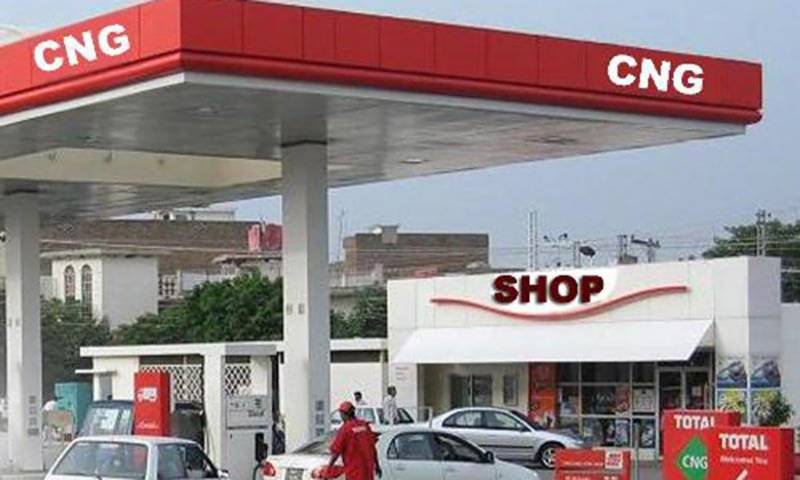 LAHORE – Drastic rise in the prices of Compressed Natural Gas (CNG) has been reported across the country.

As per the media report the CNG dealers increased the price of fuel by up to Rs22.33 per kilogram with effect from Saturday following government’s decision on increasing the natural gas price.

In the Sindh region, the price of fuel has touched Rs 104 per Kg after an increase of Rs 18 per Kg, while in Balochistan the price is Rs 109 per Kg.

In Punjab, the price of CNG remained unchanged at Rs125-126 per kg as the increase in natural gas price for fuel stations did not apply to dealers in the province who consumed the imported liquefied natural gas (LNG).