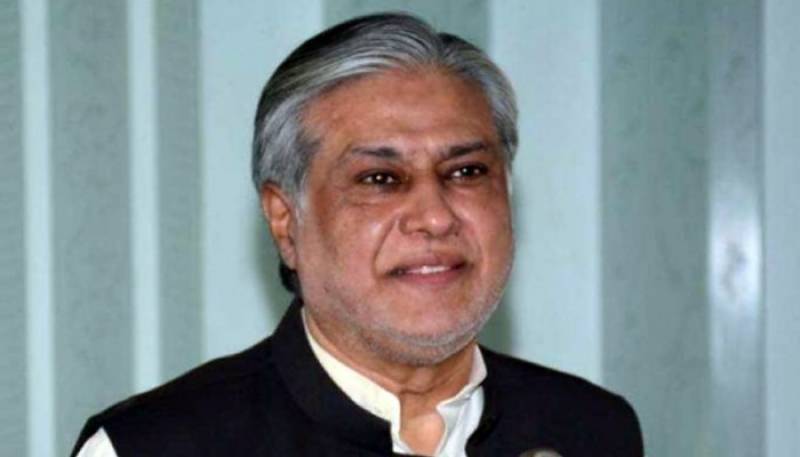 He said that he holds ownership of two apartments in London by calling it, 'contrary to facts', adding that the accusations are part of the campaign launched against him.

"If Shehzad Akbar is telling truth he should disclose the details of the apartments," he said.

The former finance minister said that the government is levelling baseless allegations against him to deflect people's attention from its failure in addressing genuine issues. He called the allegations part of PTI's traditional politics.

Dar said that the PTI government is using the National Accountability Bureau for political victimisation.

An accountability court has ordered auction of Dar's assets and confiscation of his bank accounts in Pakistan on a plea by the NAB.