Complete shutdown being observed in IOK on Monday
7 Oct, 2018 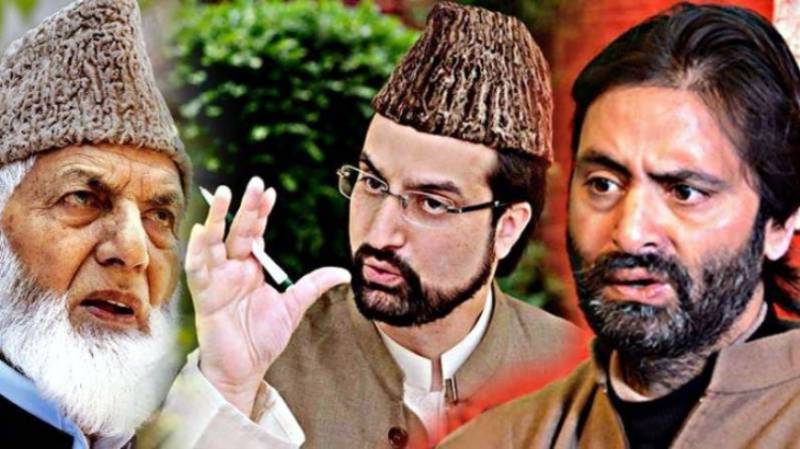 In Occupied Kashmir, complete shutdown is being observed on Monday to register protest against the holding of the so-called municipal and panchayat polls in the territory.

Call for the shutdown has been given by the Joint Resistance Leadership comprising Syed Ali Gilani, Mirwaiz Umar Farooq and Muhammad Yasin Malik and supported by other organizations including the High Court Bar Association.

The four-phase polls for the local bodies in occupied Kashmir would be held on 8th, 10th, 13th and 16th of this month.

The authorities have placed many Hurriyet leaders including Syed Ali Gilani, Muhammad Yasin Malik, Ghulam Ahmed Gulzar, Hakeem Abdul Rasheed, Mukhtar Ahmed Waza, Muhammad Yasin Attai and Syed Imtiaz Haider besides several activists under house arrest or in detention to prevent them from conducting campaign for boycott of the farcical polls in the territory.

They urged the people to remain aloof from the polling process.