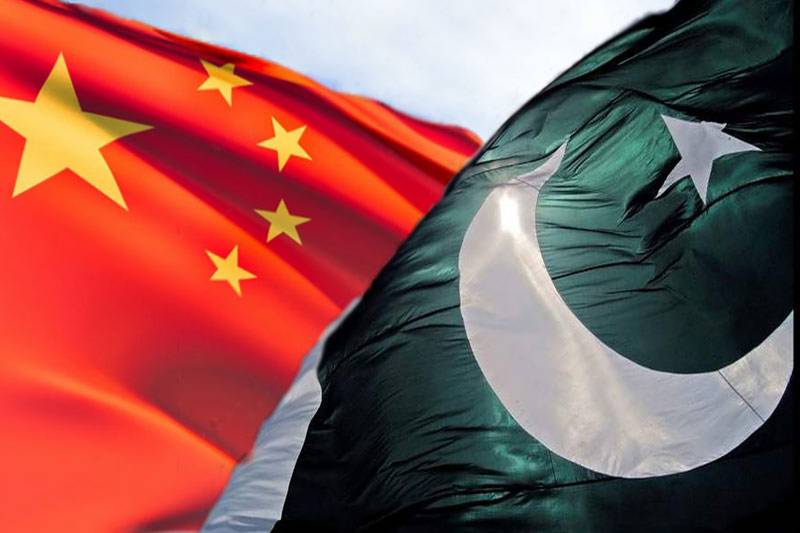 ISLAMABAD - China has made a big offer to Pakistan to reduce its trade deficit with Beijing and increase the exports of goods to China.

China to hold first-ever a high-profile trade event in its business capital, Shanghai next month and has invited Pakistan to take benefit of it for overcoming trade deficit in bilateral trade. It will be a golden opportunity for Pakistani producers and exporters to enhance their export to China by taking part in this event, China International import expo (CIIE), sources said here on Saturday.

Pakistan has already been granted a status of ‘Guest of Honur’ to Pakistan. “ We expect Pakistan’s participation in the CIIE in a big way. It will be a great opportunity for the Pakistani traders to explore the Chinese market and enhance their export to China, said an official of the Chinese Ministry of Foreign Trade and Economic Cooperation.

Chinese Envoy in Islamabad Yao Jing had stated earlier that the CIIE could help Pakistan to overcome trade imbalance between the two countries. The Chinese embassy in Islamabad will be fully facilitating the Pakistani businessmen to avail the opportunity, he added.

According to the sources, the China International Import Expo is the world’s first large-scale national exhibition to be centred around imports. Driven by continued supply-side structural reform and the comprehensive implementation of innovation-driven development strategies in recent years, China is in the process of developing a new form of consumption-led economic growth.

“Hosting CIIE is not only a highly significant measure in China’s strategy to extend increased access to its market to the rest of the world, it is also very important in promoting this next round of opening up, encouraging economic transformation.—Agencies