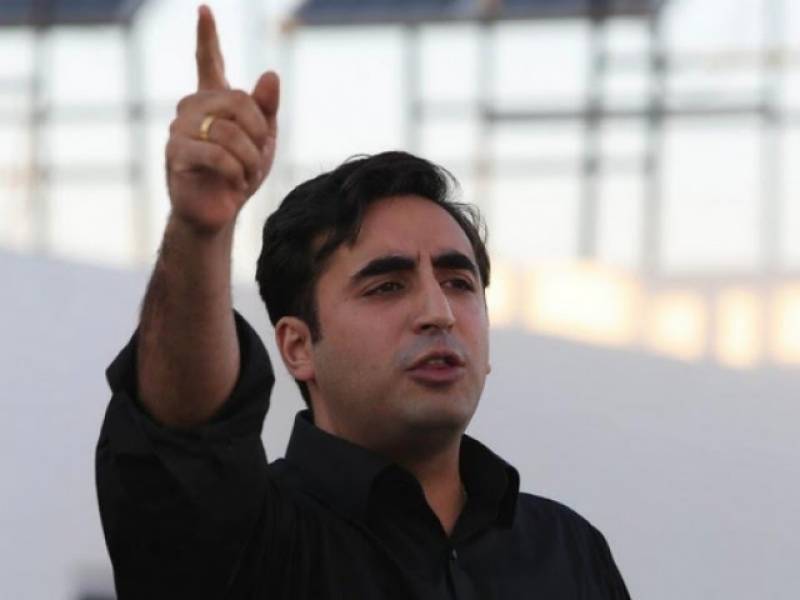 He on Saturday said his party would file a petition in the Supreme Court next week to reopen ‘Shaheed Bhutto reference’, ARY News reported.

“I have signed the petition in this regard today,” he said during an informal conversation with journalists in Islamabad.

In his reaction to arrest of Opposition Leader in National Assembly Shehbaz Sharif, he said the way he was arrested was not appropriate.

“Legal procedures should have been fulfilled, if there were allegations against him,” he said.

The PPP chief said they had a consensus over requisition regarding Shehbaz Sharif in the NA and if needed, he would sign on it.

Bilawal said the government kept chairmanship of the PAC with itself for it wanted to evade accountability.