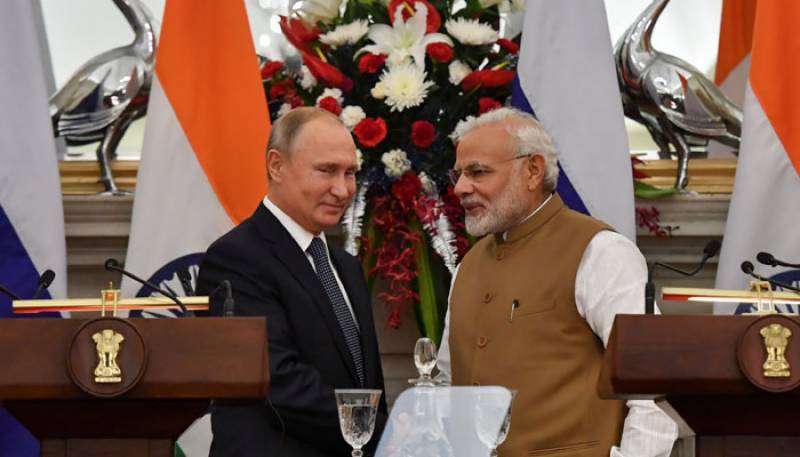 Both have reached an understanding on the setting up of a nuclear power plant with six light-water reactor units at a second site, going beyond Kudankulam in coastal Tamil Nadu where two reactors set up jointly by the two sides are currently in operational stages and four more units are slated to come up.

After the conclusion of bilateral talks, India’s ambition to expand its nuclear expertise to projects beyond its borders has also got a further boost with the two sides having reached a pact on facilitating the participation of Indian companies in Russian-designed nuclear power projects in at least one more country other than Bangladesh, where Indian companies are already participating in an upcoming project.