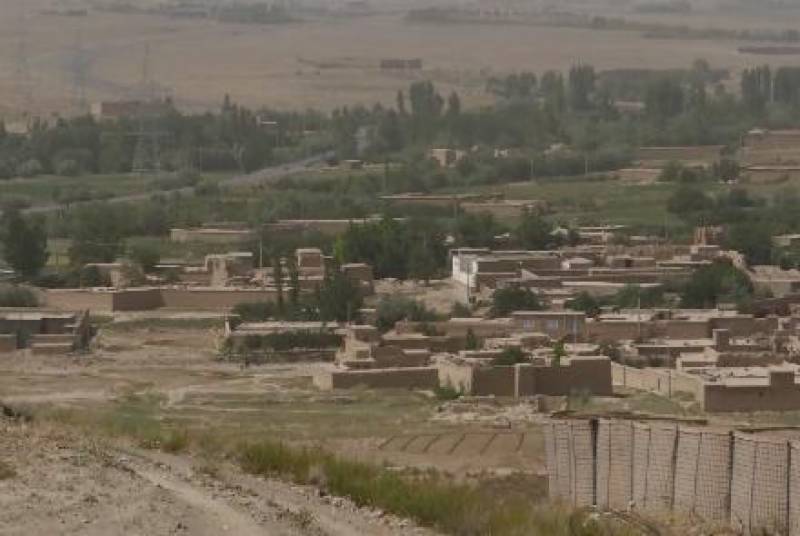 KABUL The Ministry of Interior (MoI) confirmed Sunday that 14 security force members including the district police chief were killed in a Taliban attack on the district on Saturday night, TOLO News has reported.

The ministry denied reports of the collapse of the district and said security forces had pushed back the insurgents.

However, residents say clashes are ongoing.

“Some of the security checkpoints in the district collapsed, but the district itself did not fall,” said Nasrat Rahimi the MoI’s spokesman.

Motorists and truck drivers from Kabul and other provinces said they have not been able to use the Kabul-Kandahar highway for two days. This highway is the main artery from Kabul to the south of the country.