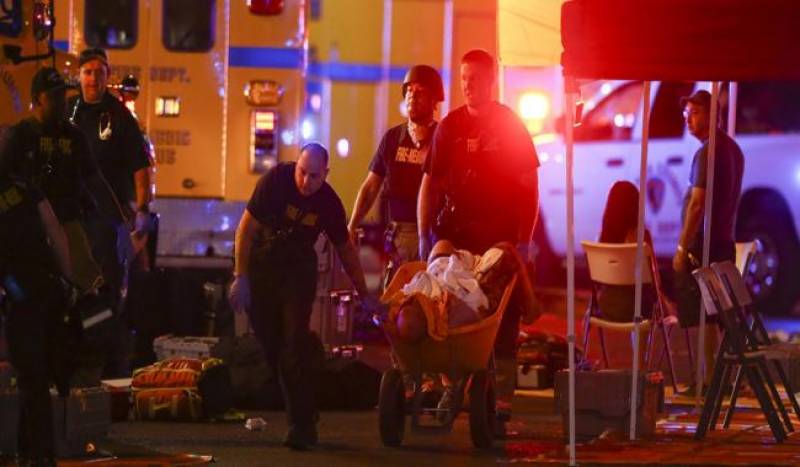 LAS VEGAS: Termed as one of the deadliest mass shootings in modern US history, the Las Vegas attack opened eyes to the contradicting views people have adopted against Muslims.

Ever since violence resulting from terrorist attacks broke out in different parts of the world, Islamophobia is on the rise.

However, New York Times columnist Thomas Friedman says had the gunman Stephen Paddock behind the Vegas incident been a Muslim the reaction and outburst from people and political leaders would have been entirely contrasting to what it is now.

Stephen Paddock in fact was treated very differently. He wrote that no one politicized the incident and the attacker in this case, which is an inevitable act if the attacker was a practicing Muslim, or had roots in the ISIS. No one pointed out the extra lenient and relaxed gun laws in the US, which make it obtaining weapons extremely simple.

While fighting the religious extremists remains a top-most priority of many countries especially the US, the fact that it gave way to unnecessary clemency in Stephen’s case only because he was a Native American, needs to be reflected up on.