US India alliance emerging out openly against Pakistan China
7 Oct, 2017 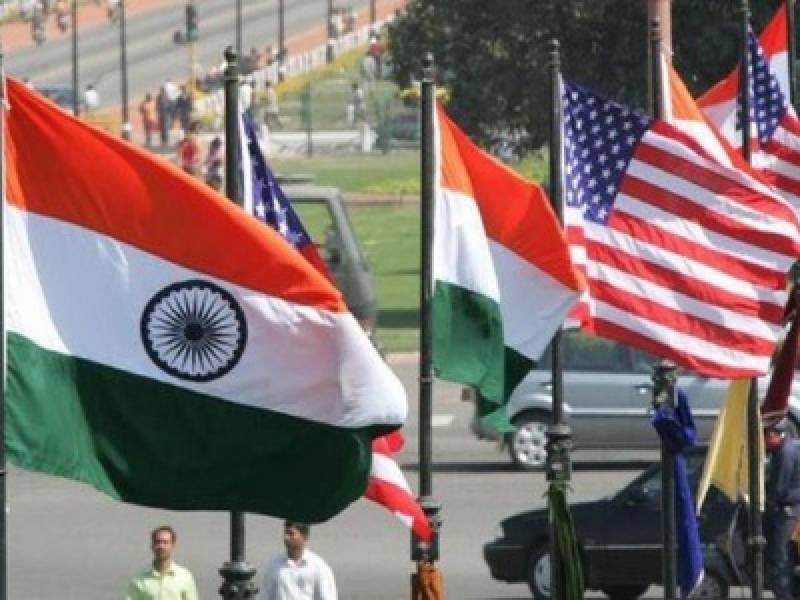 The $56 billion CPEC passes through Pakistan’s northern areas, which India claims is part of the disputed Jammu and Kashmir territory.

“The One Belt, One Road also goes through the disputed territory, and I think that in itself shows the vulnerability of trying to establish that sort of a dictate,”

This was apprised by US Defence Secretary James Mattis to the Senate Armed Services Committee earlier this week, during his and Joint Chiefs of Staff Chairman General Joseph Dunford appearance before the Senate and House armed services panel to brief US lawmakers on the current situation in the Pak-Afghan region.

Following US President Donald Trump’s accusations against Pakistan for harbouring terrorists in his August speech,   the United States’ stance on CPEC could further strain relations between Pakistan and the US.