Pakistan to pay the price for strategic alliance with China away from US
7 Oct, 2017 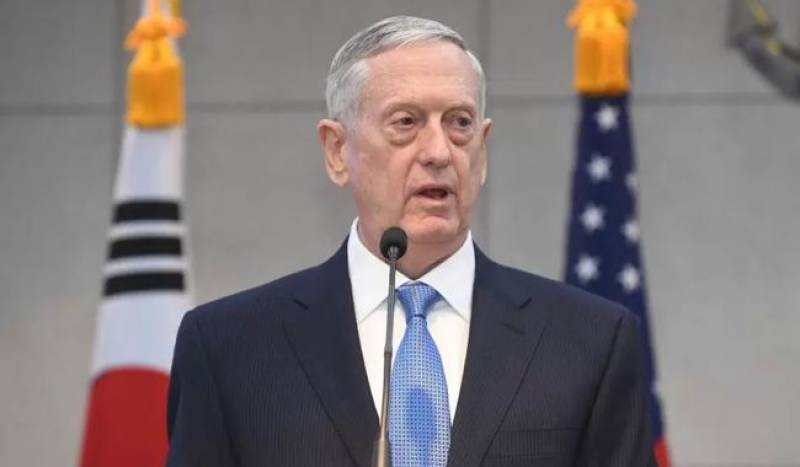 WASHINGTON: The China-Pakistan Economic Corridor (CPEC) passes through a disputed territory, the US administration informed Congress.

Earlier, this claimed had been made by India with the view to thwart the multi-billion dollar project that will link Gwadar to China’s Xinjiang via vast network of highways and railways.

The mega development project passes through the northern areas, which India claims is part of the disputed Jammu and Kashmir territory.

Briefing the US lawmakers on the current situation in the Pak-Afghan region earlier this week, US Defence Secretary James Mattis said: “The One Belt, One Road also goes through disputed territory, and I think that in itself shows the vulnerability of trying to establish that sort of a dictate.”

The US opposed the One Belt, One Road policy in principle because in a globalised world there were many belts and many roads, and no one nation should put itself into a position of dictating One Belt, One Road. And it opposed the one going through Pakistan also because it passed through a disputed territory, Secretary Mattis said.