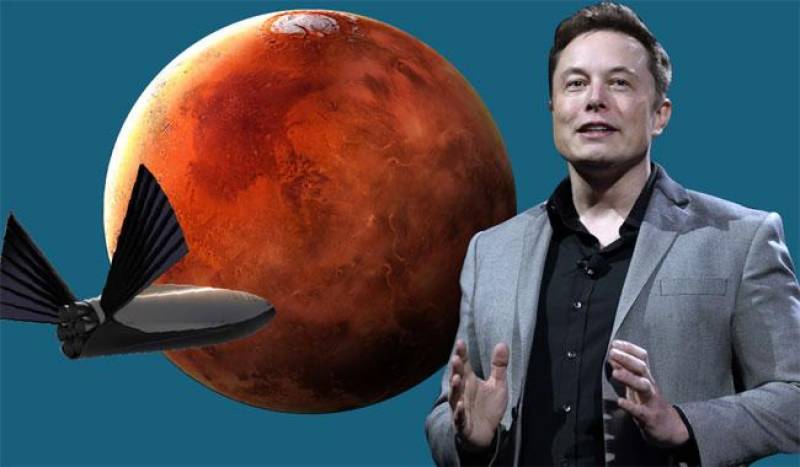 ADELAIDE: Billionaire Elon Musk recently announced his incredible idea of building a lunar base and city on Mars and he plans to begin with this mind-blowing project in just five years!

What will start with a small settlement initially will grow to be a mega-city with the passage of time.

Musk revealed that he intends to send two unnamed cargo ships to the planet by 2020 after which human passengers will be transported two years later, via Musk's company SpaceX's upcoming BFR rockets.

Adressing at the International Astronautical Congress in Australia, Musk said that he plans to develop Mars into a full-fledged city 'making it a really nice place to be in.'

Explaining the concept further, he said that the BFR would be energy-sufficient meaning that it would refuel in space only.

Moreover, SpaceX will begin with the construction of these BFRs within six to nine months.

What is more surprising is that these rockets will be able to carry people around on Earth as well. Passengers will be able to reach any destination within 30 to 60 minutes and the price for such a trip would be the same as a full-fare economy ticket on a normal airplane.