Knife attack in Gujranwala on the pattern of Karachi
7 Oct, 2017 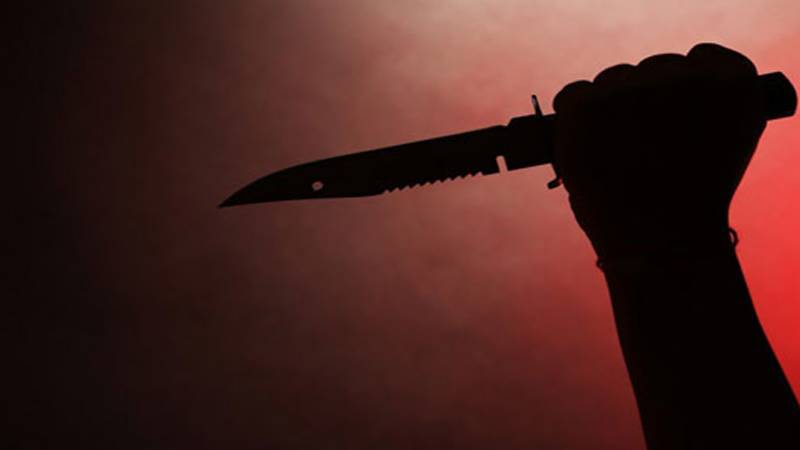 GUJRANWALA: A 25-year-old woman was attacked with knives by two unidentified men on Saturday.

Noreen, who was standing outside her house, was injured after the attackers stabbed her with knives and rode away on a motorcycle.

She was shifted to Civil Hospital soon after the incident happened.

"The victim's husband was involved in a financial transaction that may have gone awry," DSP Raza Awan said. "The incident's motive could be animosity."

Noreen's husband has denied any personal animosities that may have led to the incident.

The First Information Report (FIR) of the incident was registered and an investigation into the incident is underway, the police say.

The attack is closely timed with a series of similar incidents in Karachi's Gulistan-e-Johar, Gulshan-e-Iqbal, and Gulshan-e-Jamal vicinities.