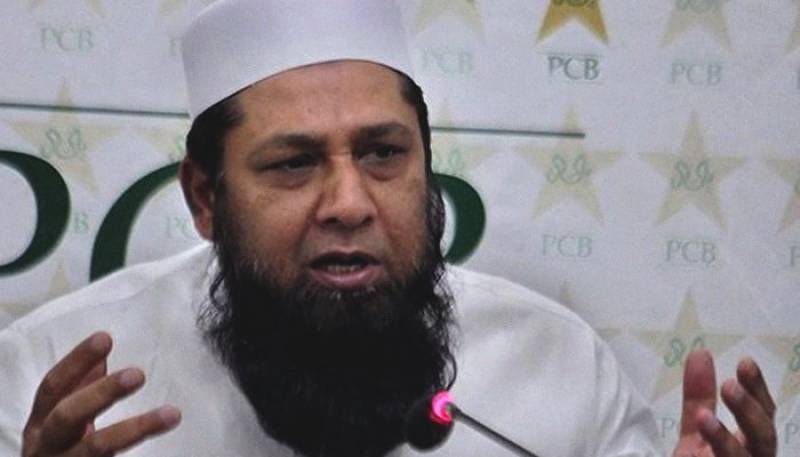 Responding to a question by Geo News, Inzamam ul Haq boldly admitted that uncapped left-hand batsman Imam ul Haq is his relative, but said with a smile that it is the selection board that finalizes the team after consultation with coach Mickey Arthur and captain Sarfraz Ahmed.

“I have selected 15 players for the one-day team but everyone is focusing only on Imam," he noted, before adding that Imam "has been performing in the domestic circuit”.

"We cannot select a batsman only on the criteria that he is the highest scorer," the chief selector said, referring to the selection of middle-order batsman Haris Sohail instead of the one with highest runs in the domestic circuit.

Inzamam revealed that they had been working with Sohail since the past six months before the final selection. He also explained that the efforts of those players who do not get a chance to play after selection in the squad would not be wasted in future.

“Talent, batting skills, and technique are also to be considered for the selection of any player”, he stated, noting that "scorecard would be enough to judge the players" if the number of runs scored was the only criteria.