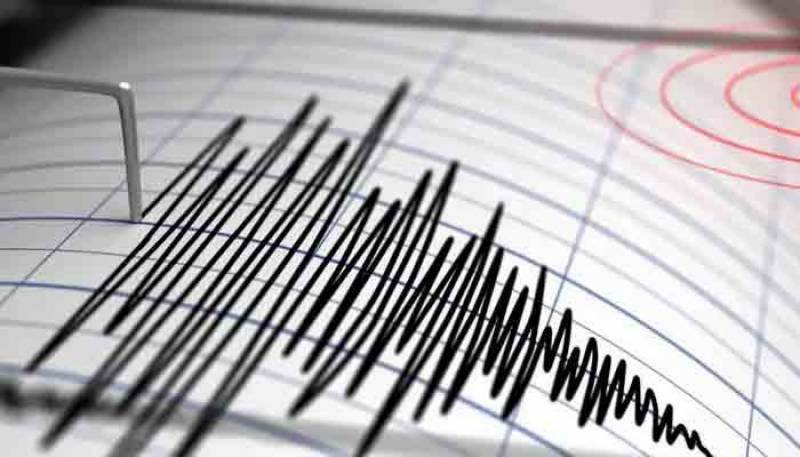 PESHAWAR – Tremors of magnitude 3.9 jolted Swat and adjacent areas in Khyber Pakhtunkhwa on Sunday, according to the National Seismic Monitoring Centre.

Reports in local media showed that the earthquake originated in the early morning and its epicentre was about hundreds of kilometres deep in the Hindu Kush region. The tremors were felt in other districts of the Khyber Pakhtunkhwa.

The shake sent a wave of fear among local residents who came out of their residences while no loss to property or casualty has been reported from any area.