Yet another feather in the cap of legendry Misbahul Huq
7 Nov, 2019 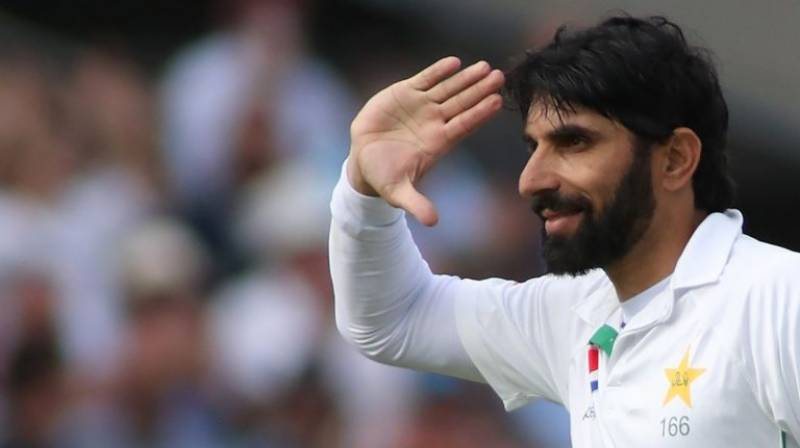 ISLAMABAD – Yet another feather in the cap of legendry Misbahul Huq.

Islamabad United have appointed Misbah-ul-Haq as their new head coach by replacing Dean Jones who served the franchise for four years, ESPNcricinfo reported.

Misbah-ul-Haq’s signing has led to objections raised by other Pakistan Super League (PSL) franchises as the 45-year-old is also serving as national head coach and chief selector, bringing up the issue of a potential conflict of interest given his multiple roles.

Dean Jones confirmed his sacking via a video message on Twitter, where he expressed his disappointment while also recalling his stint with the team, with whom he had won two titles.

The former Australian cricketer said he spent wonderful four years with Islamabad United. The 58-year-old said he had a magnificent journey all the way, had a lot of fun winning championships and watching young kids play for Islamabad as well as Pakistan.

Dean Jones thanked the owners for giving him the opportunity to work with the franchise, fans who always supported him and the players who worked with him.