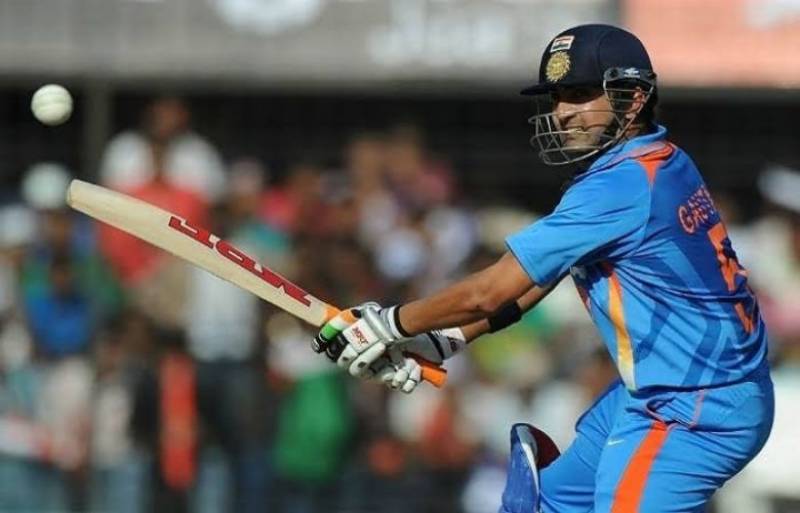 Wicketkeeper-batsman CM Gautam and Abrar Kazi were arrested in Bangalore by a special unit investigating corruption and fixing in the Karnataka Premier League.

Gautam, the 33-year-old former captain of Bellary Tuskers, and teammate Kazi allegedly accepted $28,000 each for "slow batting" in this year's tournament final against Hubli Tigers. The Tuskers lost the game by eight runs.

"They did spot-fixing in the KPL 2019 finals between Hubli and Bellary. They were paid two million rupees ($28,000) for slow batting.

"Also, they fixed another match against the Bangalore team. Further investigations are on and more arrests will be made."

Cricket has become a key battleground in the fight against spot-fixing -- illegal bets on a certain part of the action, such as how many runs are scored in an over.

The KPL has been under growing suspicion since Ashfaq Ali Thara, owner of a KPL team and a side in the Dubai T20 League, was arrested for placing bets and a possible role in fixing matches.

Two more players were arrested on charges of betting and match-fixing.

The IPL, the world's wealthiest national league, was hit by a spot-fixing scandal in 2013 which resulted in two teams being banned for two years.

Gautam was in the squad for Royal Challengers Bangalore, Mumbai Indians and Delhi Daredevils in the IPL. Kazi played one game for Bangalore in 2011.

Twenty20 leagues around the world including the Pakistan Super League, Bangladesh Premier League and Dubai league have been hit by fixing scandals.