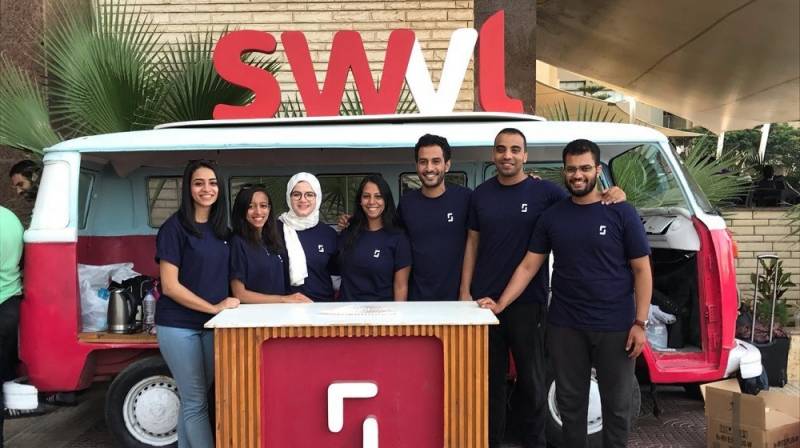 Swvl LLC, the Egyptian bus transportation network startup, plans to invest $25 million in Pakistan in the coming years which would also help generate over 10,000 jobs.

“The major portion of the $25 million would be invested in building a mass transit system like putting in buses and scaling up the demand," *Arab News *quoted Swvl Manager General Shahzeb Memon. “We have plans of mobilizing half a million annual consumers by 2023 and creating 10,000 jobs a year."

Memon was of the view that his company aims to provide mass transit system to the budding middle class in urban areas. “In Pakistani emerging markets like Karachi, there is no proper public transport system available. So, we come in and take the burden off the government," Memon said. “We are here to put in the mass transit system for the big middle class, where we utilize buses to generate enough demand for them."

“The company is operating on more than 150 routes in Karachi, Lahore, Rawalpindi, and Islamabad," Memon said. “Our main focus is to build our customer base in these densely populated cities; then we will go to tier two cities."

Pakistan is Swvl's biggest market and with operations in four cities, the Egyptian company also plans to set up a foreign support office here.

“We are planning to open an offshore support office in Pakistan as labor here is cheaper…. We are also looking into the possibility of opening an engineering office in Pakistan to build the technology as Pakistan has some of the best talents in the world and we would like to utilize it," said Memon.