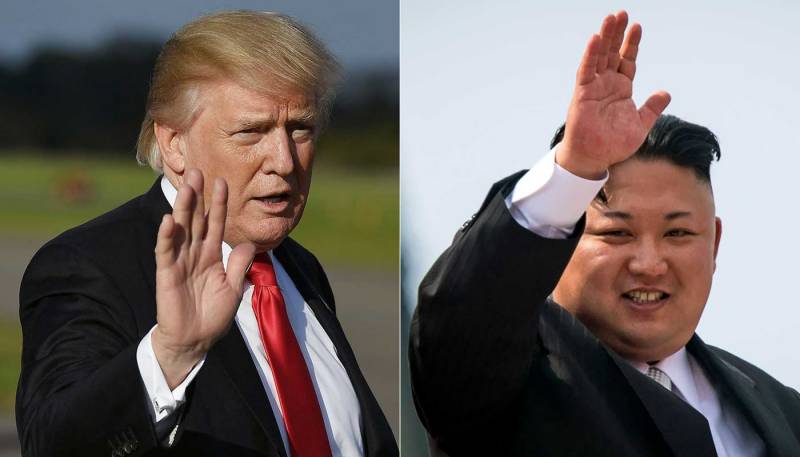 The talks between President Donald Trump's top diplomat and the North Korean delegation, which had been due on Thursday, "will now take place at a later date," State Department spokeswoman Heather Nauert said.

"We will reconvene when our respective schedules permit," she added in a statement.

State Department officials gave no further reasons for the delay to the meeting, although North Korea has stepped up its demands that the United States lift sanctions.

The State Department had just one day earlier confirmed that Pompeo would meet in New York with Kim Yong Chol -- one of the North Korean leader's right-hand men -- to discuss progress toward a denuclearization pact and to work to arrange a second summit following historic talks between Trump and Kim in June.