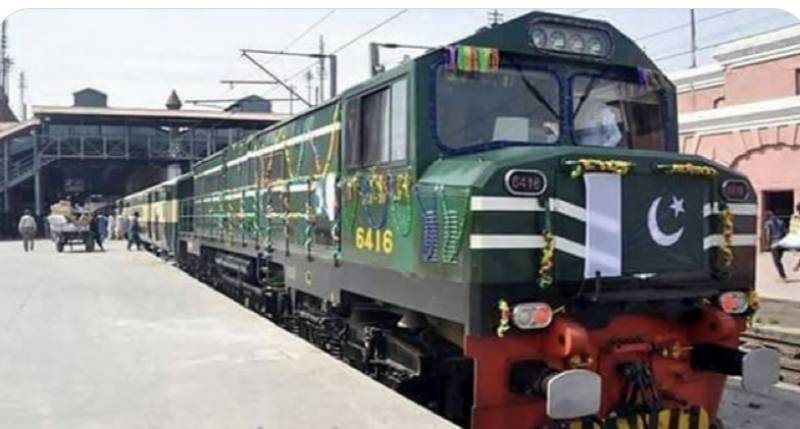 *CHAGAI: The freight train service between Pakistan and Iran remain suspended for the past 72 hours after a goods train coming from Zahedan was derailed in the Dalbandin area of Chagai district on Friday. *

According to official sources, five boogies were derailed, leaving the routine operation suspended. The derailment caused the suspension of the train services for 72 hours.

The sources cited the tracks’ dilapidated condition as the cause of the accident.

Meanwhile, repair and rehabilitation work was underway to resume the operation.

It is to be mentioned here that operations of a freight train between Pakistan, Iran, and Turkey was expected to resume in early 2021 but the service yet to be started owing to various unresolved issues.

The rail service will connect Islamabad-Tehran-Istanbul (ITI), minimizing the time period of cargo travel to these countries.