Washington has not contacted Pakistan over F 16 use issue: sources
7 Mar, 2019 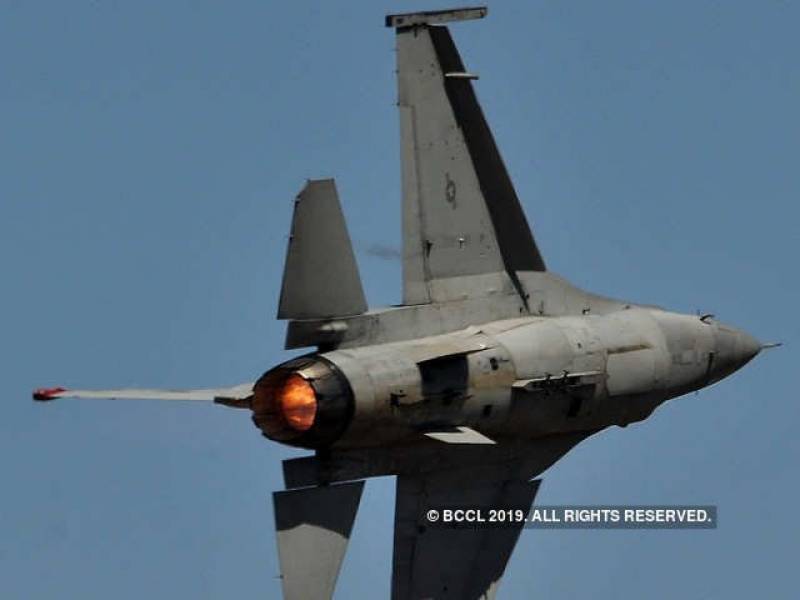 ISLAMABAD - The diplomatic sources have revealed that there is no clause that stops Pakistan from using F-16 jets in the contract signed with the United States.

It was told that Pakistan had bought F-16 planes for its defence and the jets hold vital significance.

Washington has not contacted Islamabad regarding the aircrafts, the sources informed.

Furthermore, it was clarified that Pakistan did not use F-16 on February 27 against India when Pakistan Air Force (PAF) destroyed two Indian fighter jets in a response to its Line of Control (LoC) violation.

The wreckage of one Indian aircraft fell in Central Kashmir’s Budgam while the other’s in Pakistan territory. Pakistan had also captured an Indian pilot.

New Delhi had later claimed that Islamabad used American-made F-16 in the mission and violated the sales agreement with the US. Pakistan authorities had clarified that they used self-made JF-17 Thunder to counter the Indian aggression.