India frustrated with US, feel ditched over alleged episode of US F 16 use by PAF
7 Mar, 2019 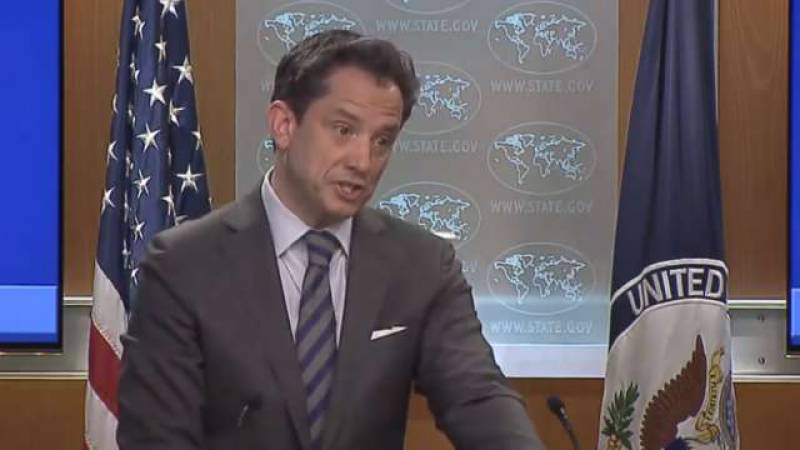 ISLAMBAD - For a week, the US has been saying that it is "looking into" and "following closely" the reports of use of F-16 and has taken up the issue with Pakistan.

A top State Department official on Wednesday said the US is "very closely" following the reports which have claimed that Pakistan misused American-made F-16 fighter jets against India.

"I can't confirm anything, but as a matter of policy, we don't publicly comment on the contents of bilateral agreements that we have in this regard involving US defence technologies nor the communications that we have with other countries about that.

So, we're taking a look and we're going to continue to take a look. I'm going to leave it at that," Palladino said.The US State Department has said that it is seeking more information from Pakistan on the potential misuse of American-made F-16 fighter jets by it against India in violation of the end-user agreement.

However, diplomatic sources in Pakistan told that the US is yet to seek details of alleged misuse of F-16 jets in combat with India from Pakistan against India in the recent aerial confrontation between the air forces of the two countries.