US expresses concerns over Pak India violence along LoC
7 Mar, 2018 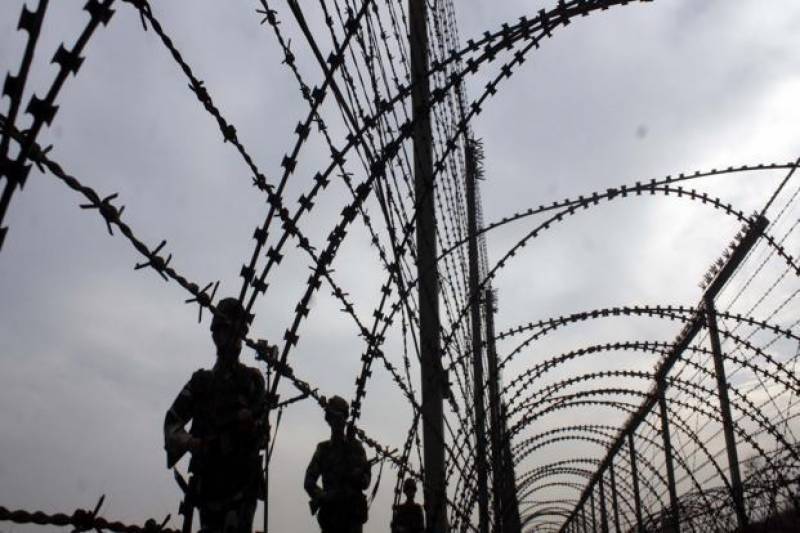 WASHINGTON - The United States says continued violence along the Line of Control poses risk to stability in the region in the wake of tension between Pakistan and India.

This was stated by head of US Defence Intelligence Agency and Director of National Intelligence in their assessments of worldwide threats before Senate's Armed Services Committee in Washington.

US Defence Intelligence Agency Director Lt. General Robert Ashley said exchange of heavy fire between Indian and Pakistani forces along the Line of Control poses a risk of gradual escalation of hostilities.

Director of US National Intelligence Daniel Coats said relations between Pakistan and India are likely to remain tense with continued violence on the LoC.

He said these efforts have had some success in reducing violence from militant groups.