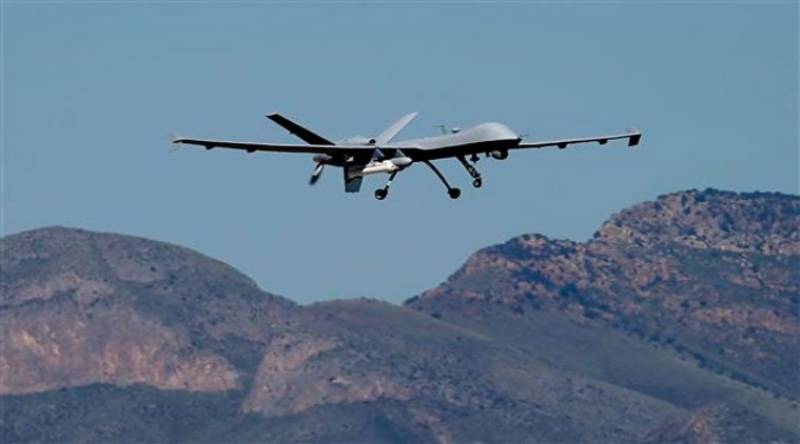 KABUL- At least 20 suspected terrorists have been killed in a United States (US) drone strike in the Afghan province of Kunar.

The alleged terrorists were reportedly affiliated with the banned Tehreek-e-Taliban Pakistan (TTP). Ustad Yaseen, said to be responsible for training suicide attackers, was also among the dead.

Most of the killed reportedly belonged to the Swat area of Pakistan.

Kunar is among the relatively volatile provinces in East of Afghanistan which borders the tribal regions of Pakistan and is considered home to terror organisations. It has consistently been the target of US drone strikes for last many years.