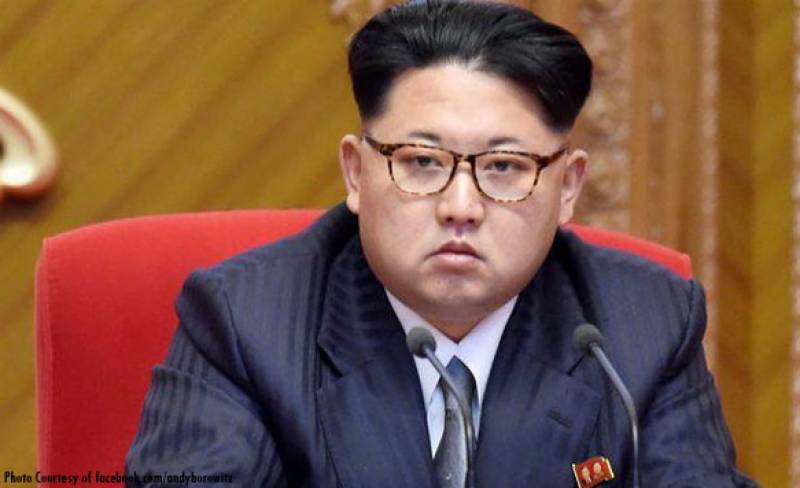 "I believe they are sincere," Trump told reporters after Pyongyang floated the idea of giving up its nuclear weapons in return for US security guarantees.

"I hope they're sincere," the president said at a joint news conference with Swedish Prime Minister Stefan Lofven. "We'll soon find out."

Trump credited "very, very strong" sanctions and the "big help" of China for North Korea's offer to enter into talks.

"I think they're sincere also because of the sanctions and what we're doing with respect to North Korea," Trump said.

"(China) can do more but I think they've done more than they've ever done for our country before," he said. APP/AFP