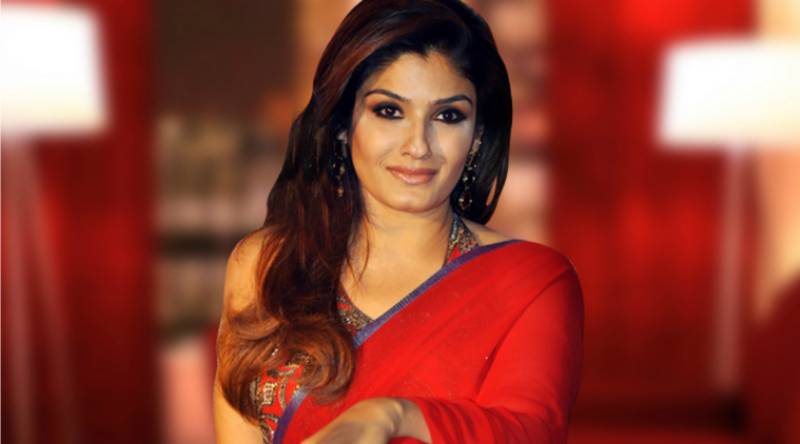 MUMBAI - Top Indian Actress Ravina Tandon is likely to be arrested after an FIR has been registered against her.

The authorities of Sri Lingaraj Temple have lodged an FIR against Bollywood actress Raveena Tandon for allegedly shooting an advertisement in the ‘No Camera Zone’ inside the premises of the 11th century and ASI protected lord Shiva shrine.

The incident come to the fore after a video surfaced in social media featuring Tandon offering beauty tips inside the temple premises and it is recorded by a person with a mobile phone. She had visited the temple on Sunday.

Admitting that such an FIR has been lodged, Bhubaneswar DCP Satybrat Bhoi said the police are examining the allegations.

Only servitors are allowed to carry mobile phones inside the temple, Parida said adding it is a clear case of violation of the security norms.

The incident has also hurt sentiments of the devotees, he said. The Archaeological Survey of India has also launched an investigation into the matter.