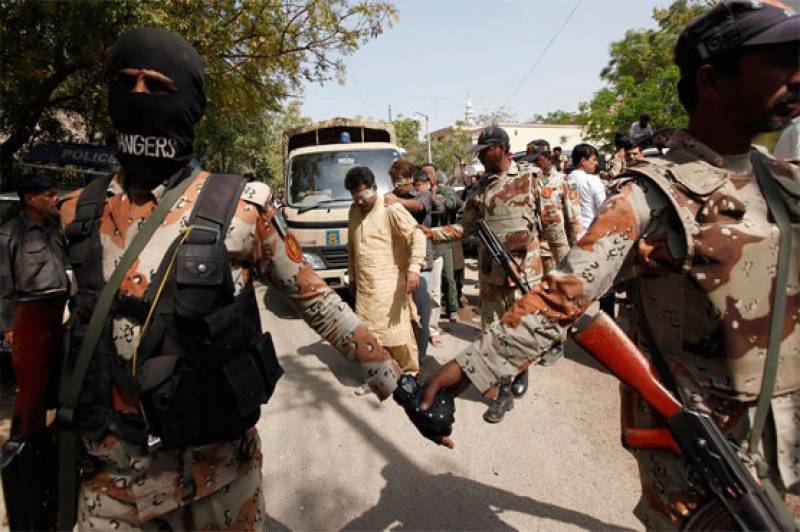 ISLAMABAD - Deaths and injuries linked to militancy have dropped in Pakistan for the third consecutive year, with 21 percent fewer incidents in 2017 than in the previous year, a security think-tank says.

Some 2,057 people were killed and 2,074 wounded for a total of 4,131 casualties over the year, according to a report by the Islamabad-based Centre for Research and Security Studies seen Wednesday.

The dramatic improvement in security came after the army launched an operation in June 2014 to wipe out militant bases in the northwestern tribal areas and end a bloody insurgency that has cost thousands of civilian lives since 2004.

It has involved a series of military offensives as well as some attempts to block the militants sources of funding. Those efforts were in the spotlight again when a global terror financing monitor voted last month to put Pakistan on a watchlist.

But the remnants of militant groups are still able to carry out periodic bloody attacks, and analysts have long warned that Pakistan is not doing enough to combat the root causes of extremism.

Washington has also increased pressure on Pakistan in recent weeks, freezing military aid amid accusations that Islamabad has refrained from clamping down on militant groups such as the Haqqani network and the Afghan Taliban.

The report warned that even with the security improvement new militant groups have appeared in the country.

It also said that the Islamic State group had claimed responsibility for attacks that left at least 143 people dead -- more than twice the 68 people the report said were killed by the group in 2016 -- while a branch of Sunni group Lashkar-e-Jhangvi claimed 99 fatalities. APP/AFP